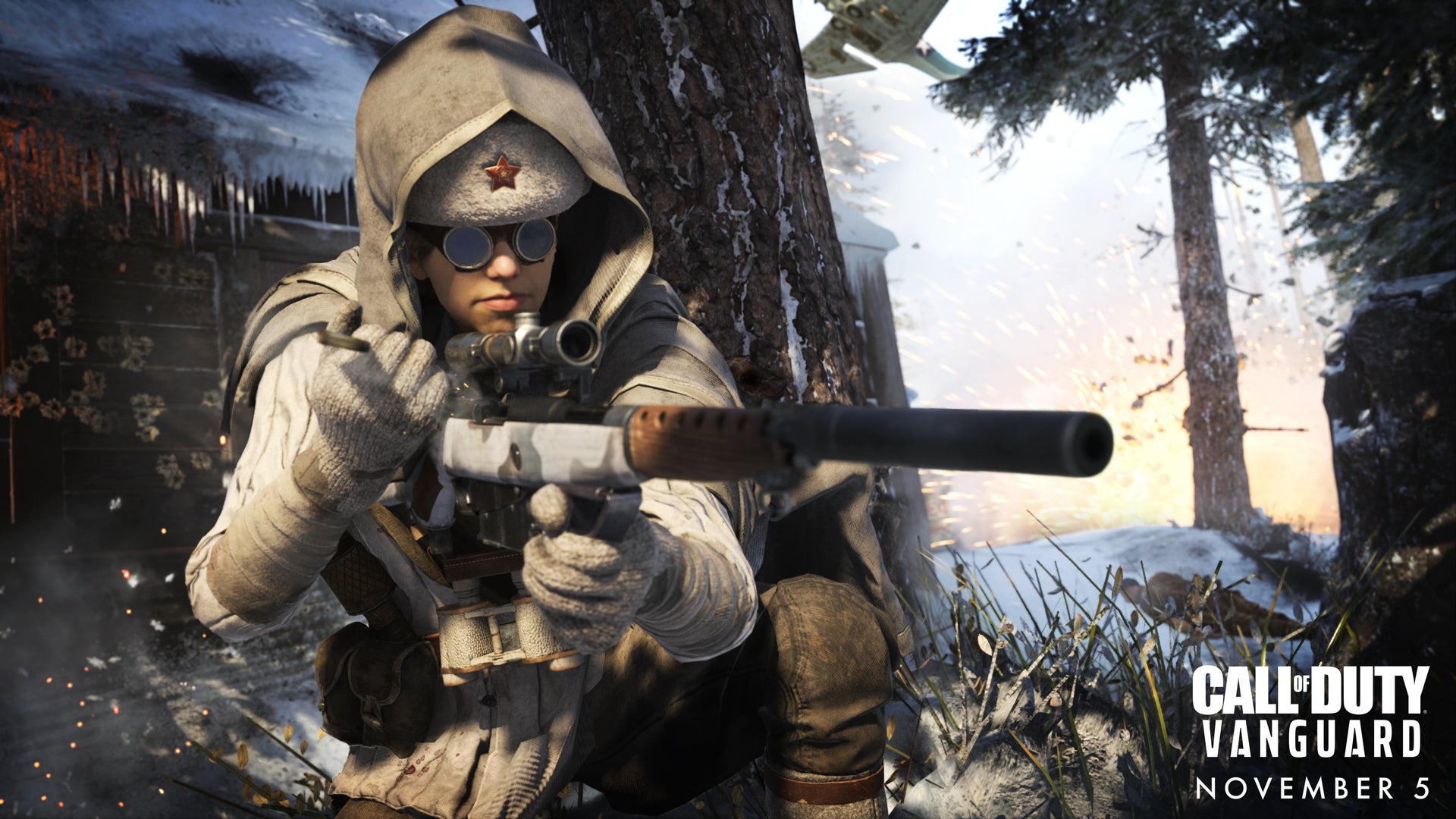 Ever since Microsoft announced its intent to acquire Activision Blizzard, one of the burning questions that’s been on everyone’s lips has been related to Call of Duty: will Xbox let it launch on PlayStation consoles? Will Warzone stay multiplatform? Will it stick to a yearly release?

We may have some preliminary answers on at least one of those issues now, a week after the initial acquisition press release was shared. A new report from Bloomberg claims Sony and Activision had already made contractual agreements to release “at least” the next three Call of Duty games on PlayStation, and Microsoft will have to honour that, takeover or not.

Last week, we heard Sony issue a statement saying it expects Microsoft to honour existing “contractual agreements” with PlayStation, and this is no doubt what it’s referring to.

This will likley mean that PS5 – and, for a while, PS4 – versions of the games will still also have to come to market. It also likely means Warzone, as an existing community, will remain on PlayStation platforms for the foreseeable, and get any updates related to new games that launch in the period covered by the contract.

Bloomberg reckons the first of the planned Call of Duty games will be Infinity Ward’s next title, possibly another Modern Warfare game, that’s set to launch in 2022. Following that, a Treyarch-developed title is expected in 2023. Bloomberg’s Jason Schreier has also tweeted that Warzone 2 could be planned for next year.

So what happens once this contractual period is over? We could look to what’s come before for an answer. Microsoft has honoured pre-existing contractual agreements before; both Arkane’s Deathloop and Tango Gameworks’ Ghostwire: Tokyo are confrimed to still be PS5 exclusives, despite the company’s acquisition of Bethesda/Zenimax. However, Microsoft later claimed Bethesda’s sci-fi RPG, Starfield, as its own. Coudl we see something similar happen with CoD? It’s not impossible.

If you’re curious to see what this massive industry-shaking deal could do for Xbox, we’ve published a list of dream games we’d love to see come from this acquisition, ranging from a new Warcraft RTS by World’s Edge to Tim Schafer’s Spyro the Dragon, which you can read right now!