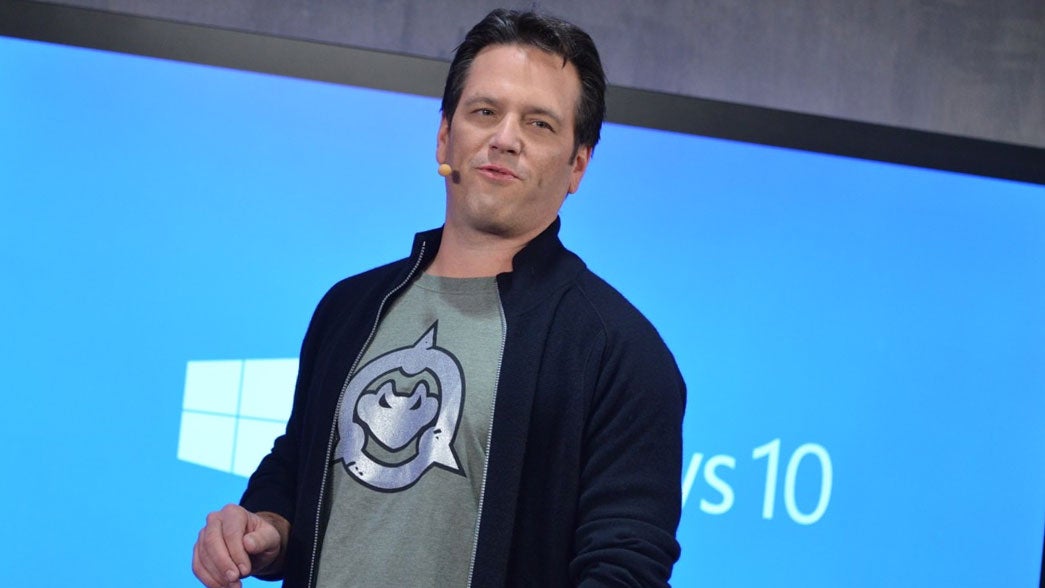 The ability to ban users across platforms is something game developers are able to do, like with Call of Duty, FIFA, and the like. Users of specific platforms can also block particular users they have played games with or received messages from. It’s just part of it.

But what if there was the ability to block users across all platforms? While this is not something that’s being discussed by Sony and the like at present, it is something Microsoft has brought up.

Discussing the topic, Microsoft’s Phil Spencer has said he thinks the ability to ban and block users across multiple platforms is a solid idea.

Speaking in an interview with The New York Times (via Eurogamer), the Xbox boss noted that the subject was something he would like to see implemented across all platforms, but also noted it may not be an easy thing to accomplish. That said, he would like for platforms holders to work together on such an initiative.

“Something I would love us to be able to do – this is a hard one as an industry – is when somebody gets banned in one of our networks, is there a way for us to ban them across other networks?” said Spencer.

He goes on to say he would also like to see a cross-platform ban list that is user-specific. This is because he would like to “be able to bring my banned user list to other networks where I play. So ‘this is the group of people that I choose not to play with’. Because I don’t want to have to recreate that in every platform that I play video games on.”

Speaking of toxic content that could ultimatley get a user banned, Spencer said Xbox isn’t a “free speech platform” that allows all kinds of social discourse to happen because “that’s not why we exist,” he said.